Eric Schmitt is a PUPPET for the Chinese Government. When Eric Schmitt was in the State Senate, he pushed a plan to give $360 million Missouri taxpayer dollars to the Chinese government to build a “China Hub” in St. Louis. Eric Schmitt cannot be trusted when it comes to China. He claims to “be tough on China”, yet has a voting record that supports otherwise.

How are we supposed to trust Eric Schmitt in the US Senate with his demonstrated history of being soft on China?

The United States CANNOT afford to have another leader who is willing to put a price tag on our country. I stood with President Trump from Day 1 and want to bring back his tough policies against China that the failing Biden Administration has done away with. If we do not begin to stand up to the Chinese government, they will have complete ownership of us and there will be no turning back.

I am running for the United States Senate because I am tired of watching our country collapse, both at home and abroad. We are losing jobs and losing our freedoms. We have taken a backseat in the international community. We need TRUE Conservative leadership – A leader who is NOT afraid to stand up to other politicians or governments, and a leader who truly believes in what they are saying. My stance on China has not changed since I got into politics and it is not going to change. We must hold China accountable for what they are doing and NOT let them continue to take advantage of us. I invite you to join my team TODAY!

Billy Long, Candidate for the US Senate 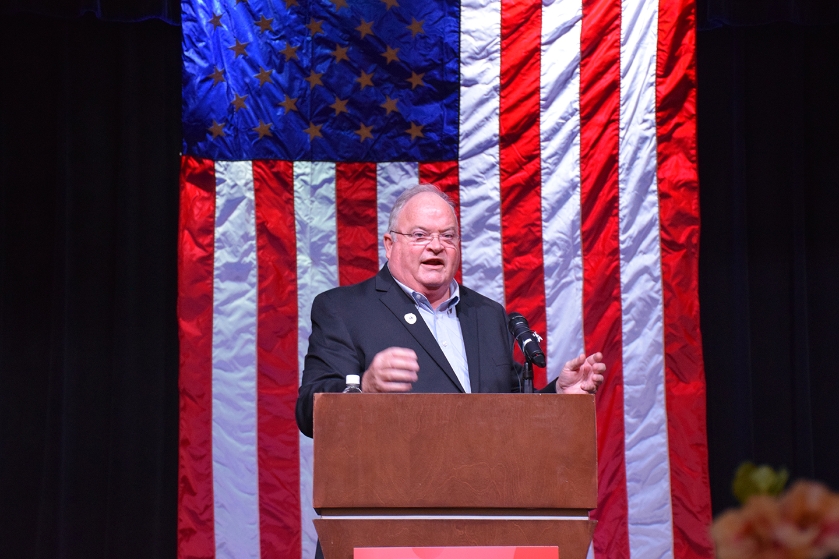 Be part of the team.

Thank you! Your submission has been received!
Oops! Something went wrong while submitting the form. 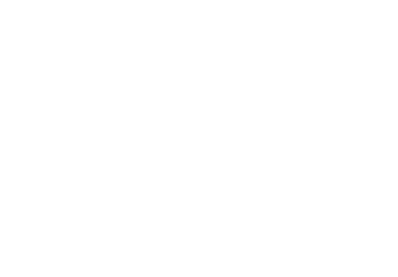 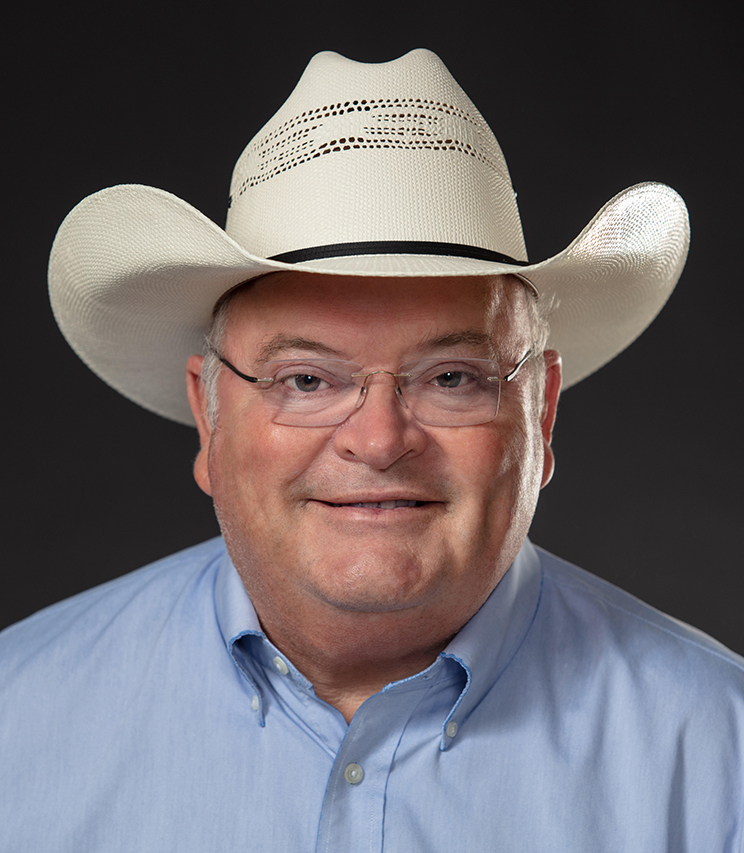